Energycoin: Can Blockchain make the connection to decentralised renewable energy?

The first block in the energycoin blockchain was formed exactly 8 years ago on 30 April 2014, and the public network has been live ever since. 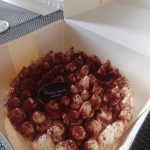 This short article will look at Energycoin’s past, present, and future.

Energycoin? What was that all about?

Energycoin is a digital currency that uses a proof-of-stake protocol to secure its network. Transactions verified by computers that get a reward in Energycoin for their efforts. This decentralized approach makes Energycoin less vulnerable to attack and eliminates the need for a central authority. The Energycoin blockchain also supports a fork of Counterparty, the asset layer on top of Bitcoin, called “Energyparty”. Energyparty can be used to create assets tied to on-chain or off-chain values, to enable real-life economies between people and things.

What does the future hold for Energycoin? Here are a few possibilities:

The Foundation focuses on the 3rd option, the other items are consequences of any success in reaching that ambition.

Why Energycoin is still relevant

Despite the initial setbacks, Energycoin remains relevant today. The brand and the Foundation’s focus on renewable energy are more important than ever as the world slowly moves towards a hybrid energy resource mix. In addition, Energycoin’s blockchain technology offers some significant advantages over proof of work cryptocurrencies. Transactions are quick and easy, and the blockchain has proven reliable throughout its eight-year history.

Energycoin is a cryptocurrency created in 2014 as a fork of Peercoin. It focuses on renewable energy, and the Foundation hope to use it to further the energy transition. Energycoin has had a rocky history and trades on a single exchange. It has limited liquidity and a relatively old code-base to develop modern practical dApps. Therefore, the Foundation is starting to work on a way forward to put renewable energy assets on a blockchain first and further develop the Energycoin cryptocurrency aspect later.

Stay tuned. Our next update contains more details of this renewed journey with Energycoin. 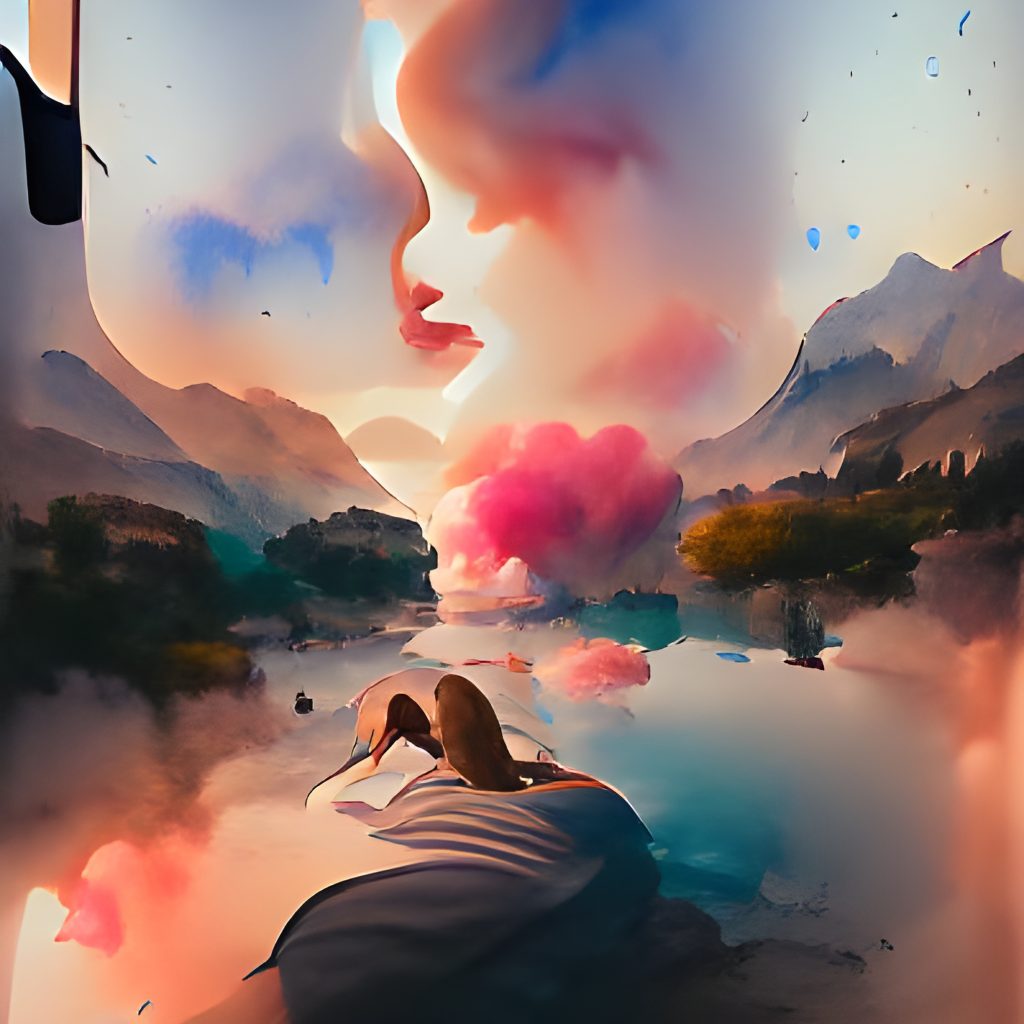